Meet the Recruitment and Outreach Team 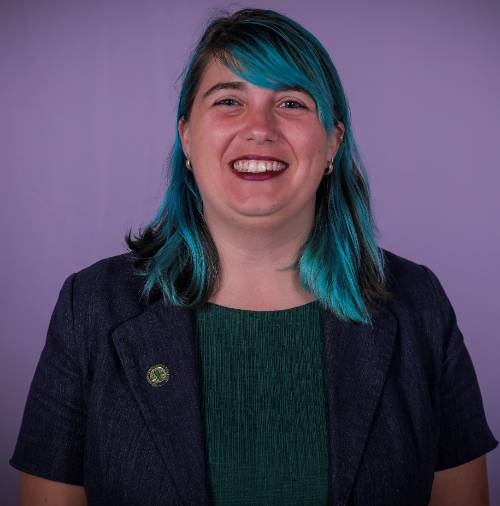 Nikki is originally from Massachusetts and earned her Bachelor's degree in Business Administration: Marketing from Salem State University. She is also a new alumni of Delgado, earning an Associate degree in American Sign Language Interpreting. She has worked in Admissions and Enrollment at Delgado for over five years and is an instructor for the College and Career Success Skills course. She loves exploring all of New Orleans, spending time outside, cooking and anything that involves wearing glitter. 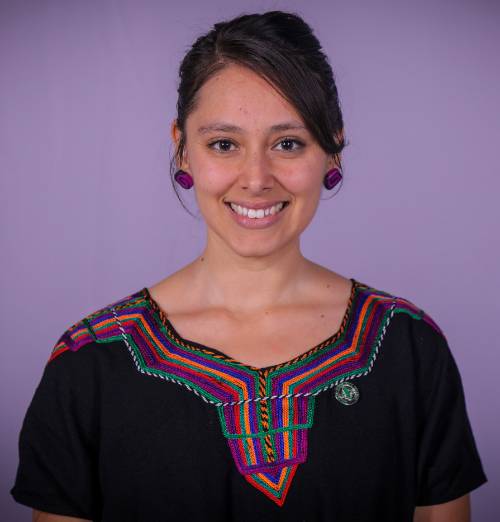 Linett loves to make connections in the community and collaborate with others to create accessible and supportive pathways to higher education, especially for underserved students. She is a proud community college alumnus, and was a first-generation, immigrant college student. She received her B.A. in Anthropology at UCLA, and recently completed her M.A. in Latin American Studies at Tulane. When she’s not trying to convince you to come to Delgado, you might find her cooking, writing, volunteering in                                                   the community, or trying to pet strangers’ dogs.

Genuine is a current student at Delgado and loves helping others and supporting them to go further with higher education. She enjoys assisting prospective students and encouraging them to succeed in life. She loves cooking, eating soul food and spending time around familyand friends in New Orleans. 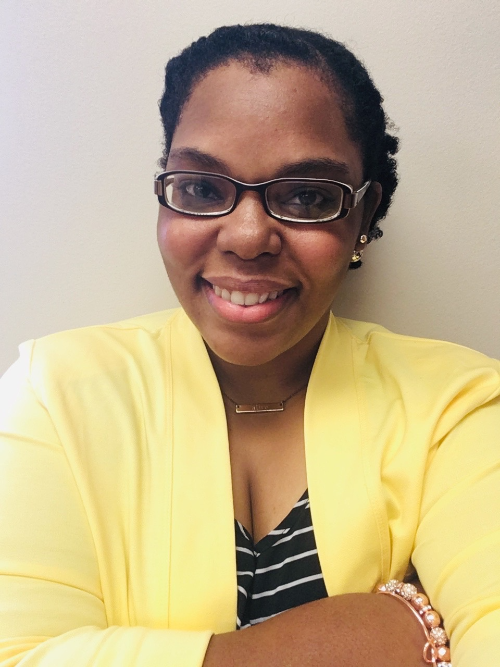 Marilyn Barrow was born and raised in New Orleans. She has worked at Delgado in many roles for over 10 years. She is the S.O.A.R.S. (Student Outreach And Recruitment Staff) Liason for Delgado’s City Park campus, directing work study employees to greet and conduct tours for prospective students and their families. Marilyn is also the founder/CEO of a non-profit organization for young girls, called The Refiner’s Chamber, that uses S.T.E.A.M.S. to build, empower and refine girls into well-rounded young women. 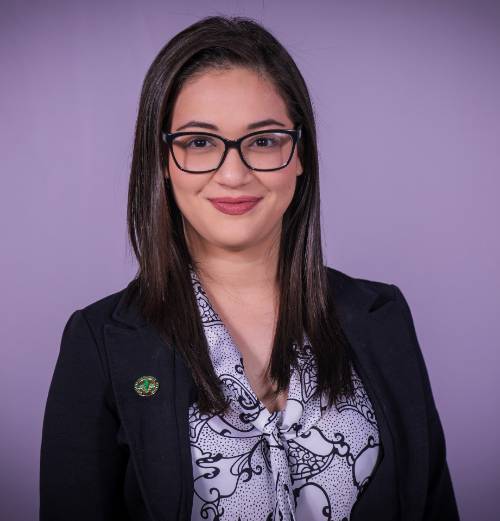 Stephani was born in Nicaragua and moved to Louisiana in 2009. She is currently a student at Delgado, double majoring in Business Administration and General Studies with a concentration in Biology. She has been part of the Recruitment & Outreach Team for about three and a half years. She also enjoys reading, journaling, spending time with family, and binge watching shows.

Trayonne is the Administrative Coordinator for Delgado’s Recruitment & Outreach department. When not at her job, Trayonne is a full-time accounting student at Delgado. In her spare time, Trayonne enjoys spending time with friends and family, shopping, reading and traveling.

Brandi was born and raised right here in Avondale, Louisiana. She is currently pursuing an Associate's degree in Business Management at Delgado. Her specialty is assisting and directing students in Delgado's live chat services. In her personal time, Brandi enjoys spending time with friends and family.

Tober was born and raised in Illinois (rural country just outside of Chicago). He received a B.A. in English Literature from Biola University and now spends his time helping communicate to students the value of a college education, particularly here at Delgado. Tober also enjoys reading, long walks and trying out new recipes with his wife. 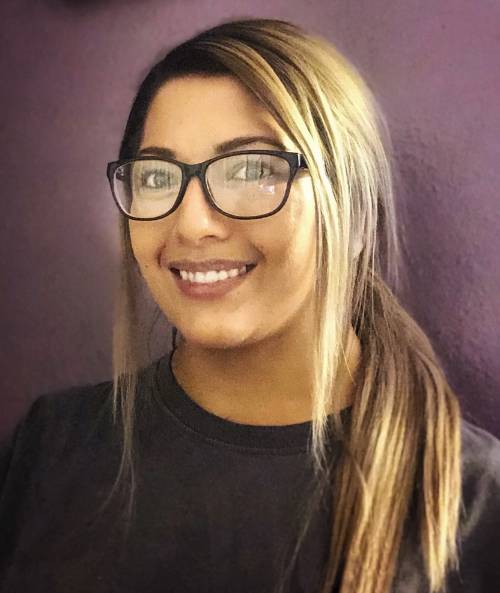 Born and raised in New Orleans with dreams of one day living in Los Angeles, Shelby is currently a Delgado student majoring in Respiratory Therapy, with an interest for Psychology. She enjoys helping people succeed. She also enjoys anything involving New Orleans cuisine and has a major soft spot for all animals - especially rescue animals.