Joron “Joe” Smith, a 2016 Delgado Culinary Arts graduate, is one of Southern Living magazine’s “Southerners of the Year 2017.”

The article about "Chef Joe" as it appears in the online edition of the magazine:

The corner where New Orleans’ Café Reconcile stands used to be known for something else. Before it became home to a full-service restaurant employing and training at-risk youth, it was a hot spot for drug dealers. Joron Smith knew all about it as he struggled for years with addictions of his own. Placed at Café Reconcile after he completed a rehabilitation program, he initially wasn’t enthused—hard to believe when you see him today. Now Smith, known affectionately as “Chef Joe,” is the Cafe’s sous chef and biggest cheerleader. Over the past 15 years, Smith has mentored hundreds of young people and helped them find jobs at some of the city’s top restaurants. To make himself an even better example for them, the father of four recently graduated from Delgado Community College’s Culinary Arts Program with an associate’s degree in culinary management—and he did it while working full-time. 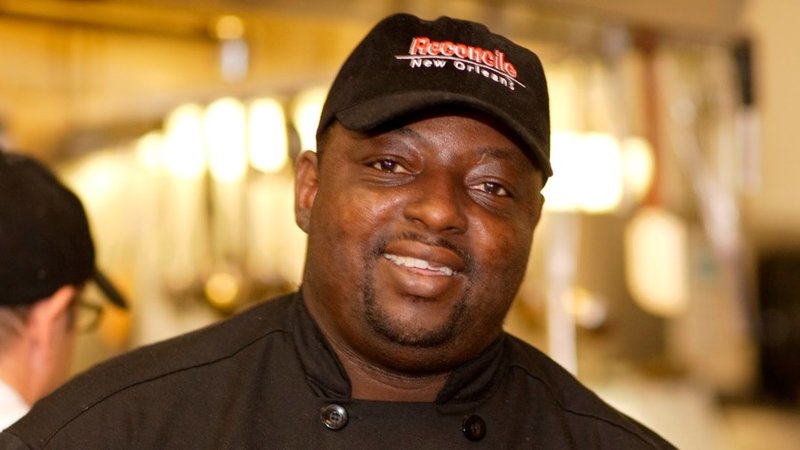