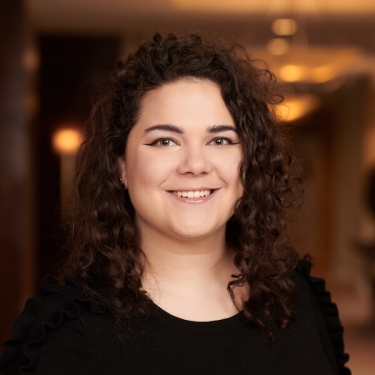 Lexi has always had an affinity for languages. She began her studies in French in the fifth grade & continued them through college, where she also learned Arabic. This love of language led her to her first jobs working with editing & creating French language content for a large data company, then to the Front End Web Development at General Assembly in New York City in 2014, where she dove into coding languages head-first. Eventually, she completed the Full Stack Web Development Professional Certification program at the University of Pennsylvania in 2018, where she gained the skills and confidence to transition into a tech career. She’s been working as a professional developer on an all-remote team since 2019. She currently lives in Philadelphia, PA, with her long-term partner and massive collection of hula hoops.