As student engagement counselors, we offer students learning opportunities to help them overcome academic, cultural, economic, and social barriers, throughout their freshman year. We do this to ensure that they stay enrolled and ultimately graduate. For services, we do things like help students create realistic goals, and map out how they can reach them. We also collaborate with other offices like Single Stop, Daughters of Charity, and the Answer Center to ensure students are getting the information and resources they need to be successful.

Freshmen have academic advisors to assist them through the academic side of things…and they have Student Engagement Counselors to help them through everything else! 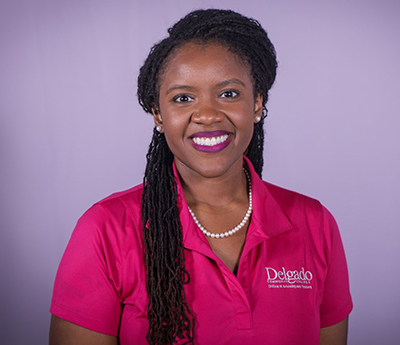 New to Delgado and New Orleans is Precious Alridge, bringing greetings from Laurel, Mississippi. She completed a master’s program at The University of Southern Mississippi (USM) in Higher Education Administration emphasizing in Student Affairs in 2016, and is currently pursuing a doctorate in the same field. Prior to her position at Delgado, she was employed as the Director of Women’s Housing at Jones College in Ellisville, MS, and has also worked at The University of Southern Mississippi in various offices. Precious believes that education is one of the biggest keys to success, and she strives to help all she encounters attain their goals.  Her favorite quotes are, “If you can be anything, be kind,” and “When they go low, we go high.” 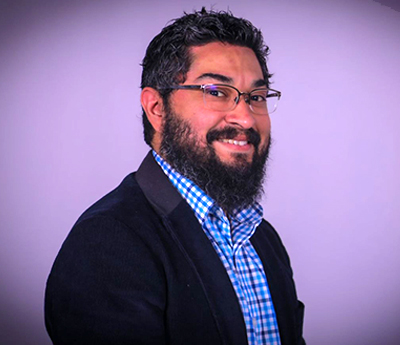 Joseph Bazan comes to the Crescent City from Fort Collins, Colorado and is excited to bring his ten years of higher education experience to Delgado Community College. Prior to his arrival, Joseph was employed with St. Edward’s University in Austin, Texas as their Housing Coordinator and later as an Admissions Counselor with Colorado State University. Joseph has obtained his undergraduate degree in History from St. Edward’s University, a graduate certificate in Student Affairs Administration and is working towards completing his Masters in Student Affairs in Higher Education. As a first-generation college graduate, Joseph believes in the power of education and its ability to change lives. While at Delgado, he hopes to ease the transition for high school students and propel them towards their educational goals. His message to all students and his favorite quote are the same; “The best way to predict your future is to create it.” 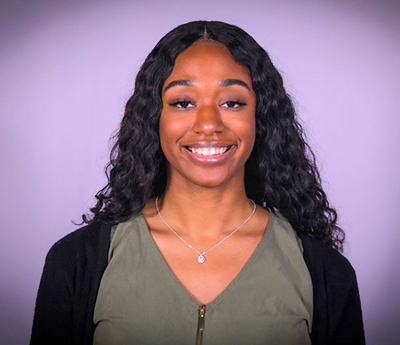 Tyra Flowers is from Baton Rouge, Louisiana. She graduated from Southeastern Louisiana University in Hammond, La with a Bachelors in Psychology. She was a member of Southeastern’s Sociology Association, E.L.I.T.E. Women, SELU Gospel Choir and Praise and Motion Liturgical Dance Ministry. She has worked for The Professional Development Center at Southeastern during her college experience. Additionally, Tyra has experience in Upward Bound, T.R.I.O. as a mentor for high school students. Currently, she is completing her Master’s degree at The University of New Orleans in Higher Education Administration. Her goal is to help students find their purpose and ensure that they will obtain the appropriate knowledge along the way. Her favorite quote is “Each day is a new opportunity to improve yourself.” 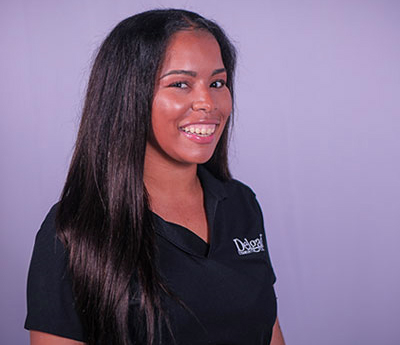 Tia Teamer is a native New Orleanian and alumna of Loyola University, New Orleans. She has experience in recruitment, student involvement, fraternity and sorority life, and first-year experience. Previously, Tia served as an admissions ambassador and fraternity and sorority life intern at Loyola University. As a graduate student, Tia has also interned in the Department of Student Engagement and Leadership at Dillard University and served as a graduate student worker in the University of New Orleans’ Office of New Student Orientation. While in these positions, Tia has provided support in planning, development, organization, and project management. Tia plans to continue her career in student affairs as a student success administrator. Understanding that higher education is not just about enrollment and degree attainment, Tia is committed to creating a meaningful pathway for student success. Her favorite quote is “I’m not telling you it’s going to be easy; I’m telling you it’ll be worth it.” Tia received her B.A. in Mass Communication from Loyola University New Orleans and will receive her M.Ed. in Higher Education Administration from the University of New Orleans in the Summer of 2020. 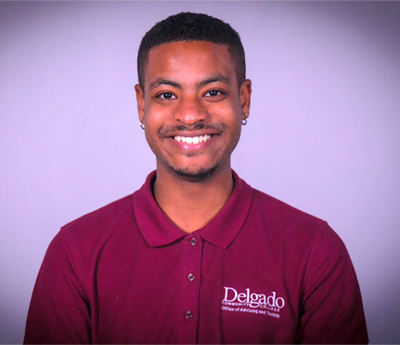 Donovan Thierry, a native of Lake Charles, Louisiana, is a Student Engagement Counselor here at Delgado Community College. Prior to working as a Student Engagement Counselor, he worked as an Administrative Coordinator.  Donovan was an involved undergraduate student at Southeastern Louisiana University where he served as Senate Chair of the Student Government Association, Division of Student Affairs Ambassador, Orientation Leader, From Start 2 Finish, NAACP, Black Student Union, SLU Homecoming King 2014-2015, and a member of the Nu Omega Chapter of Kappa Alpha Psi Fraternity, Incorporated. He graduated from Southeastern with a degree in Psychology and minor in Communication. Donovan is completing his Masters Degree at the University of New Orleans in Higher Education Administration. Donovan’s goal is to work as a higher education administrator; assisting and guiding students to finding their true aspirations and destiny. Thierry wants to help make students transition from high school to college seamless. Thierry stated that “College was a place where I discovered who I was and what I wanted to become, and I want to be that same motivation for others.” Donovan’s favorite quote is “I’ve learned that people will forget what you said, people will forget what you did, but people will never forget how you made them feel.”