A native of southwestern Louisiana, Dr. Wainwright earned his Ph.D. in Higher Education Administration at the University of New Orleans and has been involved in workforce education and economic development for his entire career.

More than 300 community partners and friends were joined by Delgado faculty and staff for the Chancellor’s Breakfast, which featured a breakfast buffet and presentations and conversation about the progress of Delgado towards its “Louisiana 2020” strategic goals and upcoming Centennial celebration in 2021. The college has been known by generations in the New Orleans region as an invaluable source for, as its slogan says, “Education that works!” 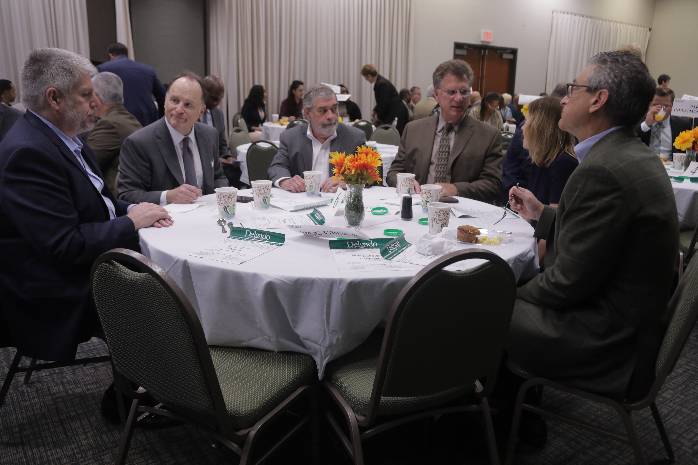